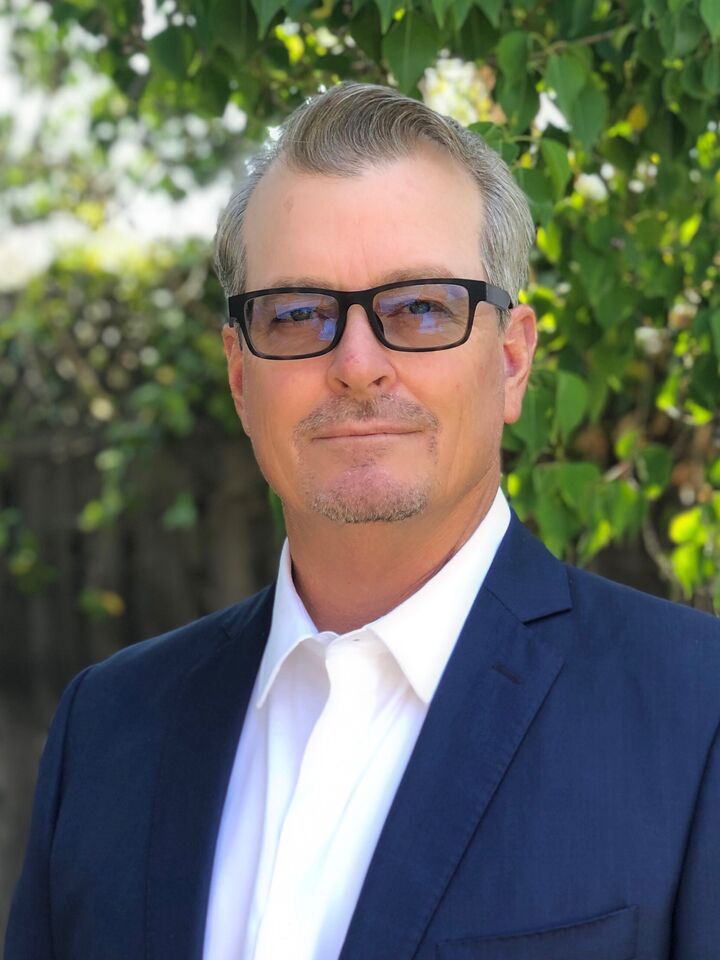 A Santa Cruz native, Gary moved to Los Gatos in 1993 where he began his Real Estate career. He has since been an active member of the community and serving as a parent volunteer in local schools and local youth sports programs since 1999. Gary is the proud father of 3 kids, who have attended schools in the Moreland and Saratoga School Districts, as well as Saint Andrew’s Episcopal School and Archbishop Mitty High.

The first two years of his Real Estate career were spent in the finance and loan division as he helped clients refinance out of double-digit loan rates and into "historically low" rates just below 10%. That era was instrumental in his education of the loan process for home purchases for both first-time buyers as well as seasoned home buyers.

Gary's knowledge of the current real estate market is due to his successful transaction record over the years as well as daily touring and research of the new home listings. He has built strong relationships with other Real Estate professionals, which provides Gary and his clients a distinct advantage during a competitive market cycle.

Something about personal attention, quick response rate to inquiries and questions…..knowledge of local neighborhoods, home designs/configurations, schools, community activities, working with clients every step of the process….even after close of escrow……

Thank you for your inquiry.